It seems that the American news media does not want to do their home work and tell you the whole story about previous pandemics occurring in the past 100 years.

1968 – 1969 * Hong Kong flu also known as 1968 flu pandemic was a flu pandemic whose outbreak in 1968 and 1969 killed an estimated one to four million people globally.
This outbreak actually began in mainland China before spreading to Hong Kong.

1918 – 1919 * Spanish flu, The death toll is estimated to have been anywhere from 17 million to 50 million, and possibly as high as 100 million, making it one of the deadliest pandemics in human history.
Historical and epidemiological data are inadequate to identify with certainty the pandemic’s country of origin.

It seems that covid-19 is little or no more dangerous than the number killed by the flu each year.
To date there is no known effective covid-19 medical treatments or vaccines available to treat those infected with covid-19.

The main difference between flu virus and covid-19 virus is we have better treatments and flu virus vaccines to battle flu out brakes.

BBQ – Are you using your BBQ grill wrong

For many lock-down has been lifted.
Memorial day is often the first big BBQ outing of the year.

Hints and tips on using your BBQ grill

* Check for any damage before using the grill for the first time each year, and check the entire grill regularly.
* If cooking using propane, check hoses and check for leaks by applying soapy water to hoses and connections. Leaks will cause your soapy water to bubble.
* Using old grill brush for years is a bad idea. Get a new brush every year or every 2 years.
* A grill (charcoal or gas) needs to preheat for about 15 minutes or more until the temperature reaches around 500 degrees before cleaning and applying fresh cooking oil to it’s cooking grates.
* Keep your grill a safe distance from your home, wood fencing, decks and over hanging low tree limbs.

Have a happy and safe Memorial day weekend.

It’s that time of year again, soil, day and night time air temperatures are nearing the optimal temperatures for direct seeding in your garden or raised bed soils.

Temperature, it’s all about the soil temperature.
Soil temperature is almost never to warm, however, soils that are to cool and damp at worst can cause your seed to rot in the ground and at best take many days to germinate. Seedling in cool soil grow slowly and often do not develop into healthy productive plants. 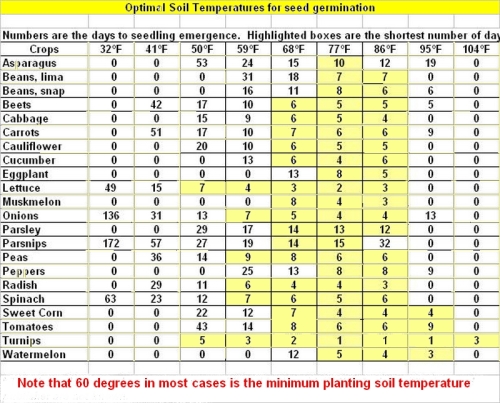 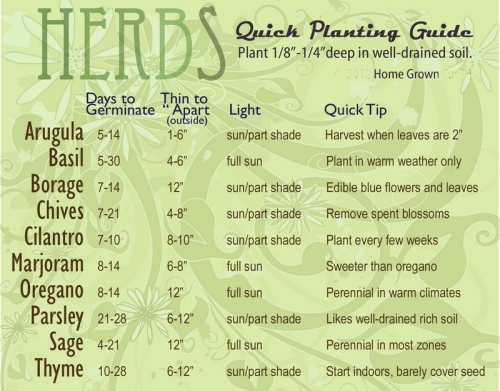 Mandatory safe space between those on Montana rivers and lakes.

Regular Bleach is safe for kitchen countertops and cutting boards. Bleach should never be used full strength for cleaning any surface, it should always be diluted with water. For disinfecting countertops, use a solution of 1/2 cup bleach per gallon of water. Apply the bleach solution and let stand for 5 minutes, rinse thoroughly, and allow to air dry.

After cleaning with warm soapy water, dishes, cups, sinks, tubs, showers, toilets and ‘most floor surfaces can be disinfected with bleach water. Note Dishes must be rinsed well and dried before being put away.
Bleach water is also effective for disinfecting outdoor appliances and furniture as well.

Caution Always wear eye protection and latex gloves when using any bleach based disinfectant. When disinfecting appliances always unplug appliance before using bleach water to disinfect appliances.Bleach disinfectent must be used with caution and always in a well ventilated area.

Be on the front line protecting you and your family from bacterial and viral infections.

President Trump encourages US pharmaceutical industry to end drug production in China and return drug manufacturing to the United States.

COVID-19, has U.S. officials on an accelerated mission to bring the production of life saving medicines back to U.S. shores and away from the control of the Chinese government.
Das Nobel, founder and CEO of the New York based product and supply service MTX Group said “U.S. is over reliant on drugs from China, and it’s not a sustainable model.”

The spread of the novel virus throughout American shores in recent weeks has underscored the long held worry regarding the U.S.’s “over-reliance” on Chinese pharmaceutical production. America essentially ceased domestic production of penicillin around 2004.
Over 80 percent of pharmaceuticals sold in the U.S. in addition to crucial medical equipment, including face mask come from China.

Congress has several bipartisan bills, including the “Pharmaceutical Independent Long-Term Readiness Reform Act,” are currently awaiting further action, all with the intention of urging and even forcing pharmaceuticals back into U.S. borders and away from Chinese domination.

President Trump last took more urgent action on the matter, signing an executive order to pave the way for masks and related respiratory needs to be American made amid the time of frantic shortage and crisis. The intention of the order is to close legal loopholes, streamline the tangle of red tape and encourage companies to manufacture products in the U.S., rather than China.

Department of Defense has long raised red flags about China dominance in the U.S. drug supply chain being a national security concern.

Ken Mahoney, New York based Mahoney Asset Management said “it would be a major investment to build more Pharmaceutical production facilities here in the U.S. The advantage would be that we can then be self reliant and the U.S. can’t be ‘blackmailed’ by China.”

Cost of a Super Bowl party

It seems that Americans have more money than brains when it comes to Super Bowl parties. 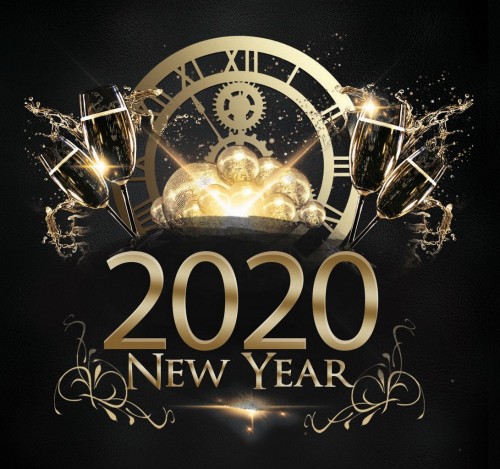 Ramen the noddle with many faces

Ramen Noddle shoes? I always knew Ramen is widely used by college students and those with limited funds or time to cook, but I don’t know how this will work in shoe size 6.

This post started out as a rant about what Sager Creek Foods, Inc laughing calls Popeye spinach. My first can was opened and drained of it’s water. After draining I had about 1/2 can of spinach the remaining content was water. In my opinion not a very good quality spinach. Containing mostly spinach stems only having enough leaf to legally call this product spinach.
However it does work well as an addition to stir-fried vegetables.

Serve with a wine or beer that you like to drink.
Optionally serve with hot Green Tea.

Don’t forget to invite a boy or girl that you like spending time with.